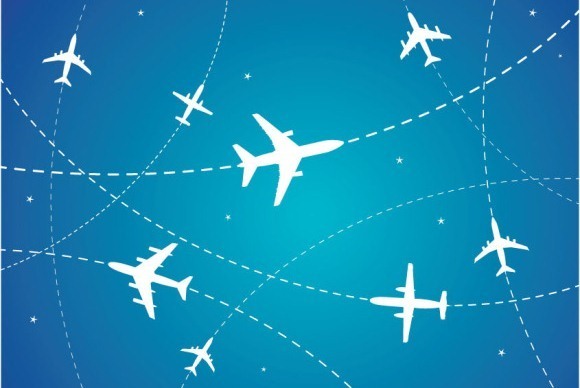 It might not come as a total surprise that some days are better for snagging airline deals than others. A recent drill down by ARC, the Airlines Reporting Corporation, discovered from its data that the least expensive air tickets were purchased on Sunday, regardless of a domestic or international destination. During the traditional Monday through Friday workweek, tickets bought on Tuesday were lowest.

The findings update the research ARC released in January 2012 after examining ticket sales for 2011. That 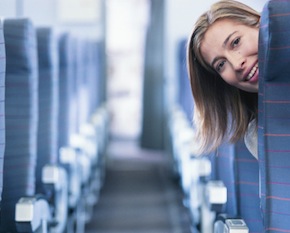 study found the least expensive domestic tickets were purchased six weeks prior to departure and were 5.8 percent below the average ticket price for 2011. That gap is now 19 percent based on the latest research. (International tickets were not part of the 2011 study).

“This latest study by ARC is significant because it reveals that not only have the lowest airfares shifted from six to eight weeks out for domestic travel, but the savings are markedly greater on a percentage basis,” said Chuck Thackston, managing director of enterprise information management at ARC. “It was also interesting to see that the data showed the least expensive tickets were purchased on a Sunday as opposed to Tuesday, which is a common belief.”

As the financial settlement link between airlines and travel sellers, ARC also reported last month that the consolidated dollar value of airline tickets sold by U.S.-based travel agencies rose 4.78 percent year-over-year in the first nine months of 2014 compared to the same period last year. Ticket transactions through September 2014 increased 2.65 percent over the same period in 2013 and. year-to-date; passenger segments increased 2.76 percent to 285.6 million, compared to 277.4 million in 2013.