Trip insurance with a preexisting condition? Refund on a nonrefundable ticket? What’s possible might surprise you.

Connie Matlin wants to do the impossible: buy travel insurance for what she thinks is an uninsurable trip. “My family and I would like to travel to Europe this summer,” explains Matlin, a financial planner from Cleveland. “I want to purchase airfare as soon as possible to secure a good price, but I’m also nervous.” That’s because her husband has cancer, and although he’s doing well, “it can change at any time.” Also, her elderly father has Parkinson’s disease, and his condition is unpredictable as well. Is there any way to buy travel insurance?

Travel is rife with situations that seem hopeless — whether it be buying insurance when you have a preexisting medical condition, persuading a car rental company to reverse a damage claim or getting a refund for a nonrefundable airline ticket. But a closer look at each problem often reveals that with a little insider knowledge and a lot of persistence, the impossible is possible.

Can someone with a terminal illness buy insurance? “The short answer is, yes,” says Bob Chambers, head of operations at Generali Global Assistance, a travel insurance company. 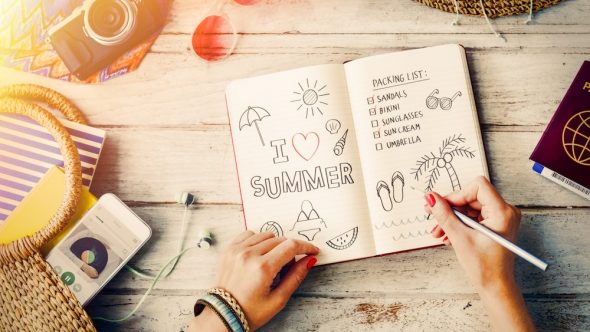 “The big issue for consumers to be aware of is the notion of foreseeability,” Chambers says. “As long as the purchaser is medically able to travel at the time they buy the insurance and meet the purchase requirement for the preexisting condition waiver, we would afford coverage.”

In other words, the fact that someone is told they have a terminal illness would not prohibit them from buying coverage. As long as one is medically cleared to travel at the time they purchase the insurance, it’s fine. But if a family member’s death is imminent, you can’t buy coverage.

“Travelers worried about preexisting conditions or terminal illnesses should ask questions about coverage before they commit large amounts of money for travel arrangements,” Chambers says.

Another option for Matlin is a Cancel for Any Reason (CFAR) policy, which only pays a percentage of the amount insured. (Generali’s policies reimburse 75 percent, but some go as low as 50 percent.) It would also cover an event such as an untimely death or a sudden cancellation. But that type of policy is more expensive — usually 9 to 11 percent of the trip cost.

Stan Sandberg — co-founder of TravelInsurance.com — says that, outside of CFAR coverage, the best way to know for sure whether a preexisting condition waiver would work in your situation is to consult an expert. “Because of the sensitivity, I strongly recommend speaking with a licensed agent,” he says.

But that’s hardly the only seemingly impossible travel scenario. For years, I’ve received complaints from readers about bills for damage to rental cars sent long after their vacations ended. Pay up, the letters demand, or we’ll report you to a credit agency, add you to our “Do Not Rent” list or take you to court. Simple questions about the damage are usually met with a restatement of the charges and new threats.

Take Jonathan Drew’s recent case. He rented an SUV from Budget for a day, but shortly after he picked up the car, the “check engine” light turned on. “I immediately called the local Budget office,” says Drew, who works for a college in Helena, Mont. “Budget’s agent told me to keep driving to my destination city and pick up another rental. I did as they instructed me.”

But after he returned the vehicle, Drew received a letter from PurCo, a third-party claims company used by car rental agencies, billing him for caked mud inside the engine compartment, which triggered the light.

Drew was certain he hadn’t gone off-roading with the SUV, so he pursued his case, despite the fact that his rental agreement with Budget allowed the company to charge for the damages, whether he was responsible for them or not. He asked for more documents, including time-stamped and dated pictures of the damage, the rental agreements from previous and subsequent renters, a picture of the mileage indicator showing the mileage on the car when the damage was noted, an incident report and fleet utilization logs. He also contacted Budget’s executives.

Budget eventually dropped its claim against Drew, demonstrating the importance of persistence and patience in resolving your claim. But Drew also did the seemingly impossible, persuading a car rental company and a third-party claims manager, both with reputations for never changing their minds on damage claims, to reverse course.

All of which brings us to the single biggest impossibility in the travel industry: getting a refund on a nonrefundable airline ticket. It’s an issue I get complaints about every day — now more than ever since airlines began selling “basic” tickets that can’t be changed.

Sunita Gupta contacted me recently after she had to cancel a Virgin Atlantic flight from Philadelphia to New Delhi. “About 12 hours before the flight, my husband was admitted to the emergency room with severe stomach pains,” she explains. The diagnosis: a small bowel obstruction that required two days of hospitalization, meaning he would miss the flight.

Gupta called her online travel agency, CheapOair.com, to recover as much of her ticket cost as possible. The agency offered her two unappealing choices: Either pay another $850 and use the ticket credits within the next two months or cancel her trip and lose everything. But something had gotten lost in translation between the online agency and the airline. In fact, airlines routinely bend their own refund rules when someone is hospitalized. I contacted Virgin Atlantic and CheapOair, and eventually, Gupta received a refund for her tickets, minus a somewhat less painful $400 cancellation fee imposed by the airline. 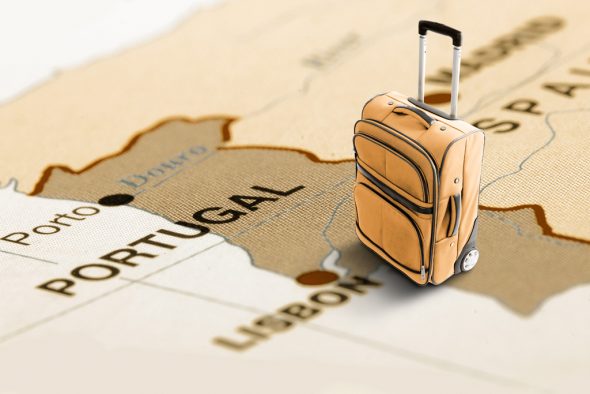 The travel industry loves to say “no” these days, but that’s not always the final answer. If you know when and how to push back, you can turn the “no” into a “yes.”

Christopher Elliott’s latest book is “How to be The World’s Smartest Traveler” (National Geographic).