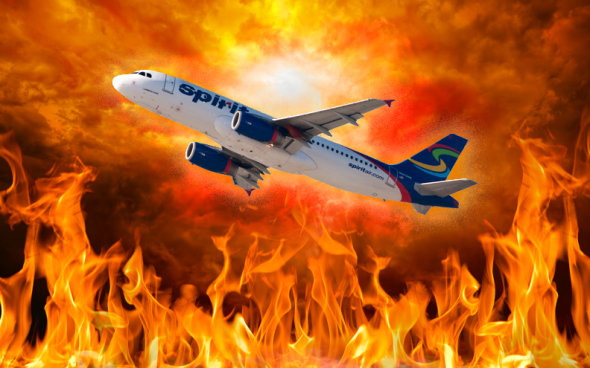 Flight delays, flight cancellations, flight hell. We have all had our share of tales to tell. But sometimes the story does not have to have a nasty ending. There may be more to surviving a flight pummeling than just surviving it.

Nearly two million people fly each and every day and for many of those people, hours may be spent in pursuit of a seat on another plane.

“It can be difficult to know when a situation that started as inconvenient has crossed the line into a violation of rights,” says Ann Cosimano, General Counsel for ARAG, a purveyor of legal insurance. “Knowing when to be patient – or when to speak up – can take some of the stress out of travel.” Here are a few reminders of the rights you have when you fly before you take off for your spring break destination.

The ARAG Group has set up a site with forms and formulas for dealing with airlines and properly executing whatever rights passengers do have in this skyscape for dealing with the vagaries of air travel.

When a Flight is Delayed or Cancelled 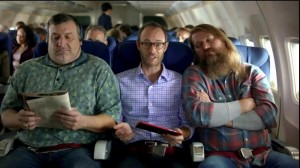 When You’re Bumped from Your Flight

“If you accept one of these offers,” said Cosimano, “be sure to ask some deal-breaking questions such as when the ticket expires or if it’s only available certain days of the week or during certain seasons.”

When You’re Stuck on the Tarmac 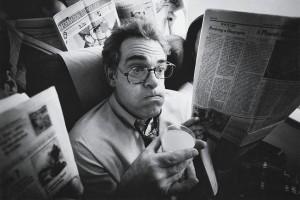 An additional safeguard for rights when traveling is to enroll in a legal plan that offers convenient access to a nationwide network of attorneys and legal resources. These types of plans, which are offered by providers like ARAG, give members peace of mind knowing that they’ll have immediate access to professional services and resources when a legal need arises. Legal plans often cost less than a roadside assistance membership and are usually offered through employers or organizations, although some options are also available to individuals.