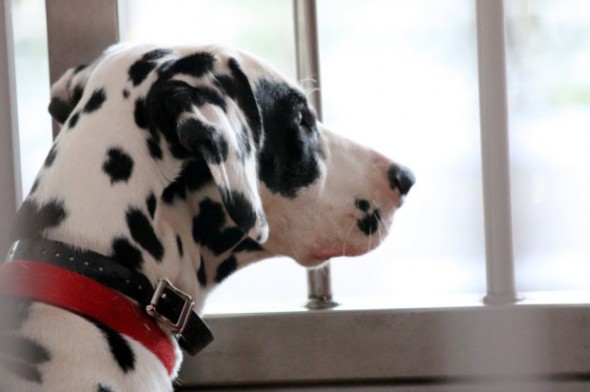 Vacation shaming – being made to feel a sense of shame or guilt from co-workers for taking a vacation – has become a prevalent behavior in the American workplace, especially among millennials, according to new research. Once again, surveys are finding that Americans are leaving precious vacation days behind.

The 2016 Family Vacation Survey sponsored by Alamo Rent A Car revealed that more employed millennials (59 percent) report feeling a sense of shame for taking or planning a vacation compared to those 35 or older (41 percent).

While millennials were most likely to feel guilty about taking time off, the research indicates that vacation shaming is affecting all generations. Nearly half (47 percent) of all workers surveyed said they felt a sense of shame or guilt at their workplace for taking time off to go on a vacation. What’s more, two-fifths (42 percent) of those think their co-workers are seriously shaming them – not just joking. And nearly half (47 percent) said they’ve felt the need to justify to their employer why they’re using their vacation days.

Twenty-two percent of those employed individuals surveyed reported that feeling shame was at least somewhat likely to keep them from going on or planning a vacation.

“This year’s research indicates that vacation shaming is a real workplace issue that can, in some cases, discourage hard-working Americans from taking well-deserved time off with their families,” said Rob Connors, vice president of brand marketing for Alamo Rent A Car. “In addition, our survey shows employees continue to leave a large percentage of paid vacation days on the table.”

“It’s long past time to stop wearing unused vacation days as a badge of honor,” said Gary Oster, managing director of Project: Time Off, an initiative to win back America’s Lost Week of vacation. “By forgoing vacation days, Americans are missing out on stronger bonds with family and friends, greater fulfillment and productivity in their work lives and enhanced health and wellness as a result of time away from the office.”

Other family travel perceptions and trends identified through the research include:

Work-Related Family Travel Trends   Compared to the 2015 Alamo Family Vacation Survey, the 2016 survey showed a larger proportion of adults received paid vacation as part of their job benefits (56 percent vs. 52 percent, respectively). However, 41 percent of respondents who received paid vacation are still leaving some of these days on the table:

Of those who reported having unused paid vacation days, two-fifths (40 percent) said they left five or more vacation days unused in 2015.

The top two reasons people gave for not using all of their paid vacation were a desire to roll over their days to take a longer vacation the following year and the fact that they are simply too busy at work to take time off.

Compared to last year, this year’s findings show significantly fewer adults report never working on vacation (44 percent vs. 48 percent), indicating a rise in Americans being unable to unplug during their family vacations.

Family Bonding Best Part of Vacation:   In both the 2015 and 2016 surveys, spending quality time together remained the most important benefit of traveling as a family (43 percent and 48 percent, respectively). The most frequently cited benefit from respondents’ last family vacation in both the 2015 and 2016 surveys was spending quality time with a spouse or partner. In addition:

Adults appear more likely now than a year ago to go on vacations with extended family (73 percent in the 2016 survey compared to 67 percent in the 2015 survey). Out of a list of 21 items, the most popular opportunities people said they wanted their vacations to provide were to spend quality time with loved ones, get a break from their routine, rest and relax, bond/reconnect with family and see family or friends.

Additionally, when it comes to family vacations, women are more decisive than men regarding: