How do you pick the best hotels in the world? First it depends on where they are. Second, it may help to have a way of sifting through data on 24,000 luxury hotels across the USA, Europe, Canada, Mexico and the Caribbean for starters. Fortunately, the numbers crunchers at U.S. News & World Report had plenty of tools and support for this task and found ways to measure just what makes a hotel “best” for 2018.

USA: Bringing in the Gold

In the Best Hotels in the USA rankings, Hawaii  took the No. 1 spot, followed by The Peninsula Chicago at No. 2 and The Langham, Chicago at No. 3. U.S. News awards the top 10 percent of ranked hotels with a Gold badge, what the media company uses to tally and rank properties according to specific criteria** 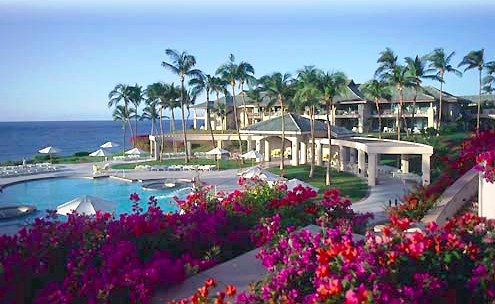 These four destinations are home to the highest number of Gold badge-winning hotels for 2018:

For the Best Hotel in Mexico, Rosewood Mayakoba takes the top spot. Moving up from No. 2 last year, the Rosewood Hotel Georgia earns recognition as the Best Hotel in Canada for 2018, ousting the Ritz-Carlton Montréal, which had previously held the No. 1 spot since 2013. Rosewood Bermuda ranked No. 1 on this year’s Best Hotels in Bermuda ranking list. 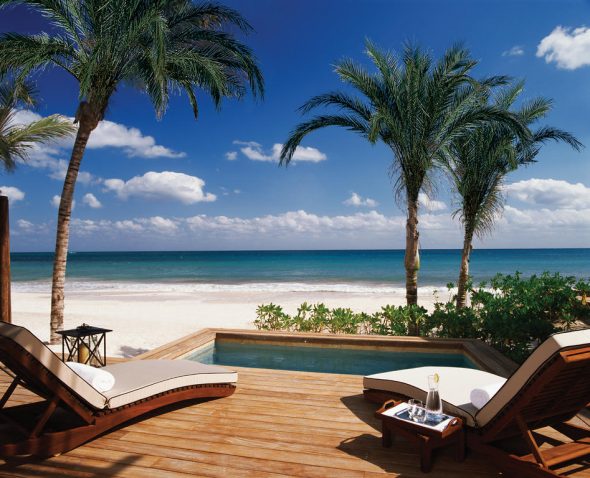 New this year, the news magazine expanded its Best Hotels in Europe ranking to include 4- and 4.5- star hotels. The Ritz Paris jumps to the No. 1 spot on the list, followed by La Réserve Paris – Hotel and Spa at No. 2 and Rome’s Hotel Eden at No 3.

Hotel Rankings in More Than 200 Destinations

The company manages Best Hotels rankings amid more than 200 destinations. This time of year, the most popular hotel searches are in warm-weather spots, including Maui, Miami Beach and Cancun. Meanwhile, cold-weather fans flock to winter ski destinations like Aspen and Whistler.

The rankings survey also highlights properties in traveler-favorite European hot spots, such as Paris, London and Rome, in addition to scenic but less-visited destinations like Istanbul, Dubrovnik, Croatia and San Sebastian, Spain.

Due to the extensive damage across many Caribbean islands and their luxury hotels during the 2017 hurricane season, those properties were not taken into account this year

**The media company scored luxury hotels (4-star and higher) using a methodology that combines each hotel’s industry awards with expert and guest reviews.