As Memorial Day officially kicks off the summer season at the end of this month, online booking engines are weighing in with what’s hot, what’s popular, what’s worth it and what’s not.

Orlando tops this year’s list of most-booked domestic Memorial Day weekend destinations followed by Las Vegas and New York City, according to CheapOair.com. Data also revealed that Fort Lauderdale is the most affordable of the top booked destinations this year, with an average roundtrip price of $275 that marks an 11% decrease in price from last year. Overall, domestic airfares are down an average of 5% compared to the same period in 2017.

Despite the unusually low fares seen during the early part of 2018, travelers should expect prices for Memorial Day to be on par with previous years, say company officials. Average airfares, international and domestic combined, are only expected to be about 2% lower compared to 2017. 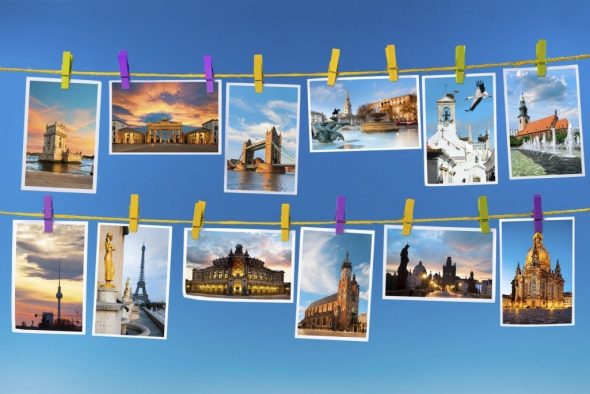 Data also shows that domestic vacations, along with trips within North America and to the Caribbean are shorter in length, compared to long haul destinations, such as Europe and Asia.

“The added capacity in the market has made this a great year for finding amazing deals on airfare,” says CheapOair CEO Sam Jain. “But basic economy fares have a limited number of seats, so if you are looking for those extremely low prices, flexibility around when you book and when you travel will be essential.”

As for the travel during the summer months, Skyscanner.com, collated and analyzed data from its more than 60 million monthly users to determine the domestic and international destinations that are getting the most attention this year, as well as the top destinations with price drops, the cities boasting some of the best hotel deals, and the best day of the week to book your travel.