A steep demand for air travel has airlines adding some 116,000 seats per day to accommodate the 246.1 million air travelers coming onboard. According to Airlines for America, a trade organization for the leading U.S. airlines, an average of 2.68 million per day are expected to travel on U.S. airlines between June 1 and Aug. 31, 2018. This number is up 3.7 percent from last year’s record 237.3 million passengers. The nation’s carriers are adding 116,000 seats per day to accommodate the 96,000 additional daily passengers they expect to carry during this period.

With such numbers in force, airlines are not desperate to win passenger loyalty, however, a number of U.S. airlines are still catching the favor of travelers, as the latest J.D. Power survey on airline satisfaction points out.

The study, released at the end of May, found that airline investments in newer planes, improved overhead storage compartments and cheaper fares have driven a seventh straight year of improved customer satisfaction. Overall passenger satisfaction with airlines improves to 762 (on a 1,000-point scale) in 2018, a record high.

“With a single exception, airlines in North America show consistent improvements across all the factors, from booking a ticket to handling luggage,” said Michael Taylor, Travel Practice Lead at J.D. Power. “Operationally, it’s never been a better time to fly. Passengers perceive greater value in ticket prices, checking in has never been easier, passengers are more satisfied with the actual aircraft and airlines have improved their baggage-handling performance.

“The exception is in the in-flight services factor, which includes food, beverage and entertainment systems,” Taylor added. “Today’s passengers expect trouble-free connectivity for personal devices and airlines are challenged to keep pace with the technology that can achieve that goal. This is important because passengers are far more likely to have a positive experience with an airline if they are entertained during their flight.”

Following are some of the key findings of the 2018 study: 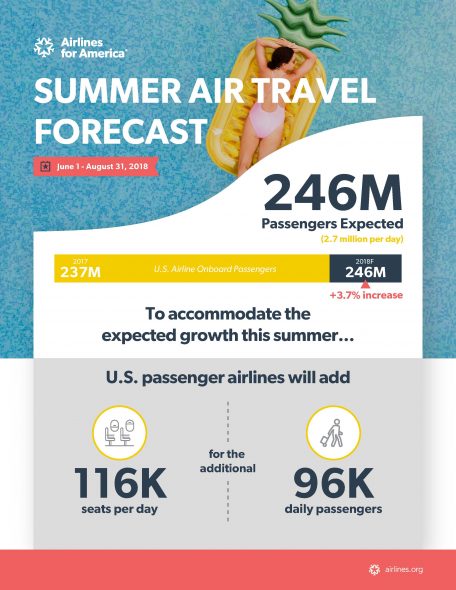 Among traditional carriers, Alaska Airlines ranks highest for the 11th consecutive year, with a score of 775. Alaska Airlines performs particularly well in all seven factors of the study, with a great deal of improvement coming from investments in new overhead bins that fit roll-aboard bags better than traditional bins. Delta Air Lines (767) ranks second.

Among low-cost carriers, Southwest Airlines ranks highest for the second consecutive year, with a score of 818. Southwest Airlines performs particularly well in all seven factors, driven in large part by investments made in fleet improvements. JetBlue Airways (812) ranks second. 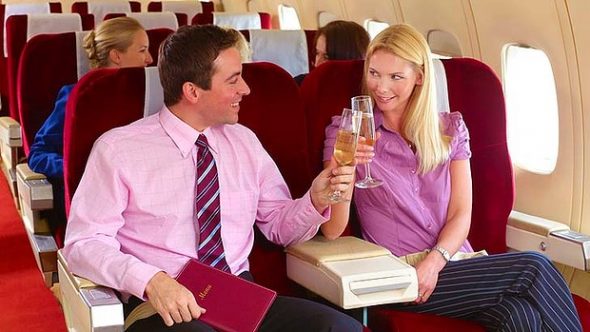